The UP series designed in 1969 by the eclectic world famous designer Gaetano Pesce have become the most recognized of the series over the years and one of the most acclaimed icons of Italian design.
The armchair has anatomical characteristics and undeniably anthropomorphic references.
It is like a large maternal lap and brings to mind the pre-historic votive statuettes of fertility goddesses. It has something more: an accompanying ball, which serves as an ottoman bound to the body of the armchair.

Gaetano Pesce says about the project: “I told a personal story of my concept of women. Despite themselves, wombs have always been prisoners of the prejudice and fears of men.
“Along these lines, I liked the idea of giving this armchair a feminine shape with a ball and chain, the traditional image of the prisoner.” Over the years, the armchair UP5_6 has been acclaimed as an international icon with names ranging form “Big Mama” to “Blow Up”.

Covers, which have always been made of elasticated fabric, are available in many colors, along with a solution with beige and orange stripes that is inspiredly the original version produced in 1969.
B&b Italia will be launched in an unusual version designed for children aged over 3 years: UPJ.
“The new Junior version, which is identical to the original except for being smaller inside, is proposed as a designer armchair that is both comfortable and playful; its attractive shape and its bright red colour will tastefully furnish and enhance your living room and spaces dedicated to children. 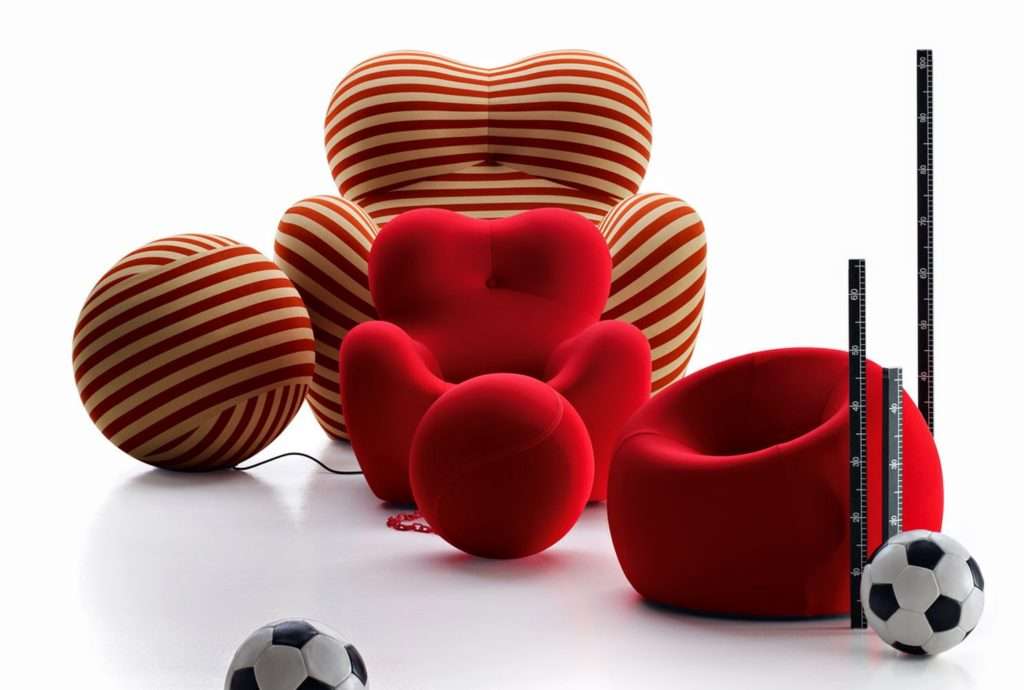 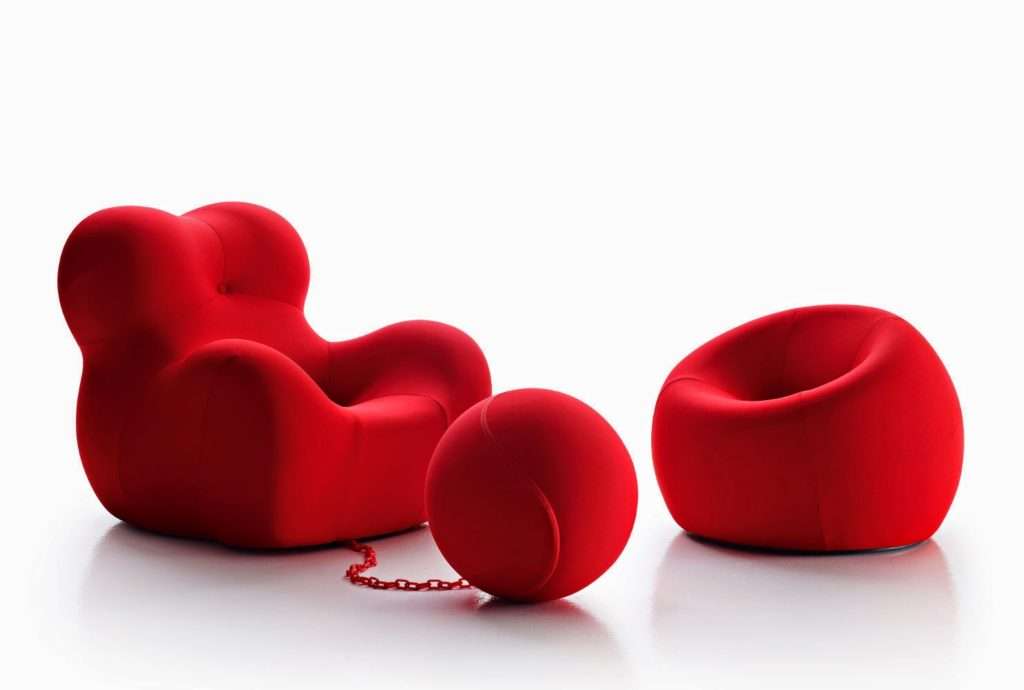 Previous articleMaison Angelina in Paris…
Next articleDesign hotels in the world

Fifty shades of Grey, the Movie! …They just landed few seconds ago on the top of his building in the main city...
Read more
Home Decor

>Here we are in Marina di Grosseto (Tuscany),where I spent a few days with my family chilling out and tasting some good food. I...
Read more
Houses

An Attic in London by Parisotto e Formenton architects.

A wonderful Attic in London by Parisotto e Formenton Architects. We are at Chelsea today, one of the most prestigious neighbourhoods in...
Read more
Christmas home decor

It’s December and with it the festive air that you breathe in this lovely period of the year. The streets are filled...
Read more
Milano Design Week

Next Tuesday, April 12th, is starting the 55th edition of Milano Design Week 2016, in Milan, the capital of fashion and...
Read more
Home Decor

Coronelli in my house

Today I want to talk about Coronelli products!! I have been using them for years and their quality and originality always meet...
Read more