Home » Fashion » Met Gala 2022,a triumph of Made in Italy from Versace to Valentino

After two years of forced stop, the Met Gala 2022 is back, lavisher than ever, on the first Monday of May.

This edition inaugurated the second part of the exhibit “In America” by the Costume Institute of the Metropolitan Museum of Art. The title was “An Anthology of Fashion“.

To celebrate properly, the dress code was strict: Gilded glamour and white tie.

Directly connected to the Gilded age, the red carpet for the Met Ball payed homage to the golden age of American history.

That’s the period between the end of the XIX century and the early 1900s.

The guest of honor was Anna Wintour, director of Vogue America, and also host of the Costume Institute.

With her, the head of Instagram Adam Mosseri and stylist Tom Ford.

For what concerns the guests, actors, singers, designers, influencers and stylists gathered under the metropolis’ clouded sky, showing the creations of the best stylist from all over the world.

The Sirens’ song of the Gilded Glam: maisons and stylists at the Met Gala 2022

On the occasion of the Met Gala, maisons like Versace, Valentino, Gucci, Dior, Givenchy and Off-white, Louis Vuitton and Burberry revisited the aesthetics of a period of prosperity between 1870 and 1980.

Jumping back in time, we returned to the American boom of industry, technology and innovation.

In other words, when the tycoons with their “new money” mingled with aristocrats of New York, in a game of luxury.

During the Gilded age, women used to wear lavish dresses rich in details and decorations, full of draperies and ruches, laces and precious metals, while men preferred the charme of a white tie.

So, if excesses, chicness and extravagance have always been a part of the Met Gala’s red carpet, this year they were specifically required.

In a variety of interpretations, opulent, fantastic or abstract, the Gilded Glamour theme prevailed, providing moments to remember in costume history.

All the best of international fashion on stage in one night, with some stylists side by side with celebrities.

There were also rising stars from all over the world, like Matthew M Williams and Francesco Risso, the former stylist for Givenchy, the latter creative director of Marni.

Together, fashion talents have retaken their spot on worldwide scene.

Their work on the Met Gala 2022 outfits has been an investigation on fashion houses archives mixed with the creation of unique pieces.

Giving a new meaning to materials and redefining the body as well as the space-body interaction (or even better red carpet-body-camera flash), couturiers used meters, even kilometers of fabric.

For the Costume Institute of Metropolitan Museum of Art’s vernissage, Versace gave its best.

Starting from the look of Donatella Versace herself, with an eye on American gold rush for her outfit at Met Gala 2022.

For her tulle bustier the stylist took inspiration from the Golden Age’s corsetry, with details in denim.

Jeans, with golden crystals, leather and chains are a nod to Californian gold rush.

Arriving on the red carpet with coppery iridescences, the actress has conquered the crowd putting on a transformation of her look on the long stair.

An oversize bow untied to reveal a second look in verdigris.

The goal was to mirror the transformation of the Statue of Liberty from bronze to oxidized green.

On the long dress train in duchesse, a hand drawn celestial map inspired to the twelve zodiac constellation decoding the ceiling of Grand Central Station.

Versace for Chiara Ferragni and Fedez, Cardi B and top models Gigi Hadid and Emily Ratajkowski at Met Gala 2022

Even Chiara Ferragni, with her husband Fedez, chose Atelier Versace.

The Italian influencer’s look comes straight from the archives of the couture, in particular from the Fall 1997 collection.

From the same rooms, the outfit of Emily Ratajkowski.

The super model participated at Met Gala 2022 with a Versace from the Spring-Summer 1992 collection.

Among the top models dressed in Versace, Gigi Hadid with a maxi quilted jacket over a latex catsuit with corset.

Singer Cardi B sported a metal dress, made of over a mile of golden chains.

The creation wore by the tapper required more than 1300 hours of work to 20 experts from the team Atelier Versace.

Valentino creative director Pierpaolo Piccioli designed an ensemble for actress Glenn Close and they danced on the red carpet.

A majestic embroiled cape on a georgette silk shirt and trousers all in Pantone Pink PP.

Kim Kardashian and the dress wore by Marilyn Monroe

Her outfit wasn’t an ordinary one, but the very same dress wore by Marilyn Monroe for the 45th birthday of president John Fitzgerald Kennedy in 1962.

The dress is a unique piece, designed by Bob Mackie, and decorated with 6 thousand crystals hand sown by Jean Louis.

Kim Kardashian received the dress as a concession of the Ripley’s Believe It or Not museum.

The museum bought it from Julien’s Auction in November 2016 for 5 million dollar.

Marilyn’s dress is de facto the most expensive dress in the world.

After last September’s edition was about American Independence, Met Gala 2022 comes back in May with a more playful tone

It doesn’t seem much since the last edition of the party, and in fact between the two edition there was less than the usual year.

After 2020 cancelation, last year the authorities decided to postpone the ball in September.

The soirée was dedicated to the first part of the show “In America – A Lexicon of Fashion“.

On that occasion, the Met asked to guests and stylists to interpret the theme of American Independence.

And if Met Gala 2022 has finally come back to normal, reestablishing the first Monday of May, also the theme became lighter and more playful. 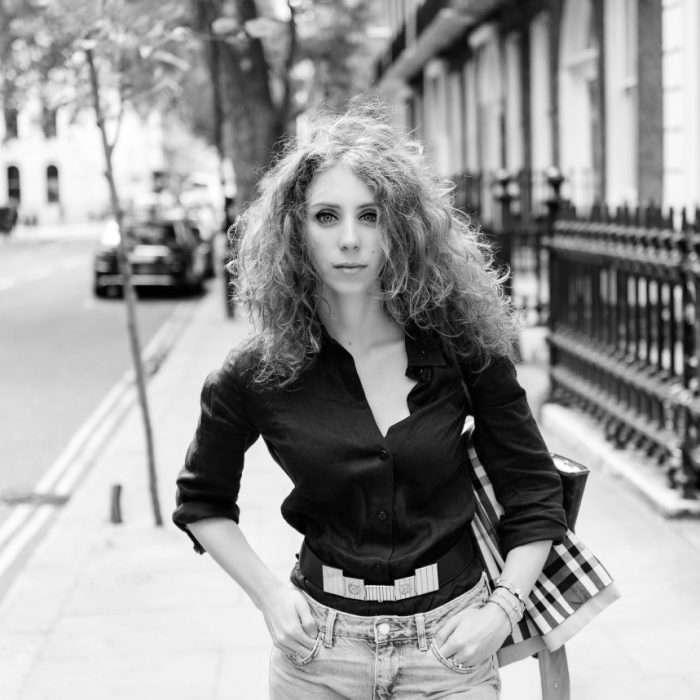 Margherita Succi
-
Victorian rigour outside, unmistakable elegance of Elie Saab on the inside. The lifestyle proposal by the Lebanese couturier is arriving...
Loading...