A new idea of shower comes from the creativity of the Japanese Oki Sato. The study of Japanese architecture Nendo proposes a shower which combines water and light, transparence and luminosity.

What it is named Axor Lamp Shower is an hybrid creation simply combining water and light in the archetypal shape of a lamp.

The natural fusion of light and water of this new Lamp Shower gives the room an amazing poetical dimension, still keeping its function of shower perfectly”. Its dimensions are as follows: 24cm x 24 and it is available either as a ceiling or a wall shower, assuring a sophisticated and smart effect.

Thanks to its lines, the study of architecture Nendo places a ‘living’ object in a bathroom, making the rooms of the house larger, without leaving the bathroom separated from the rest. 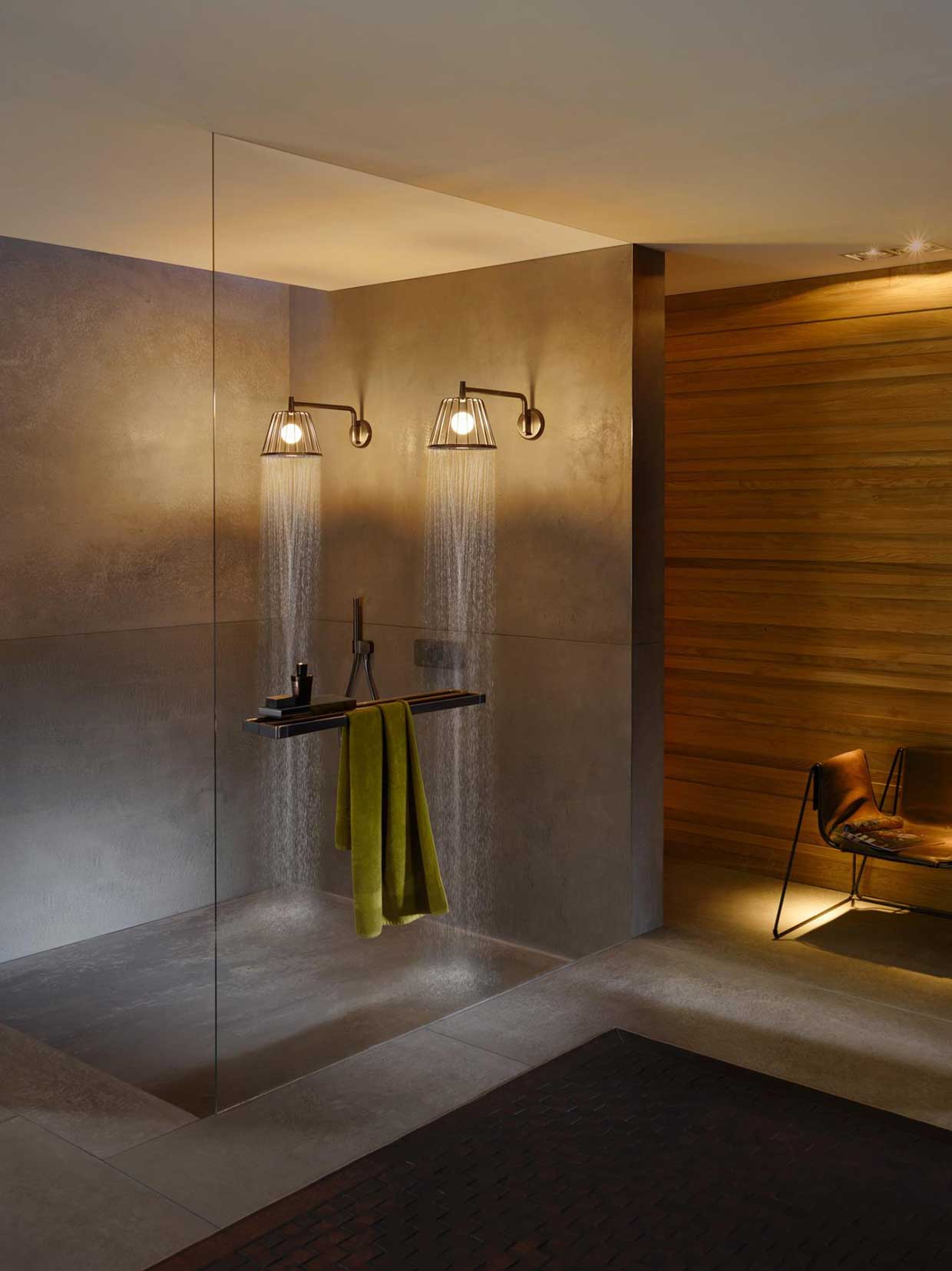 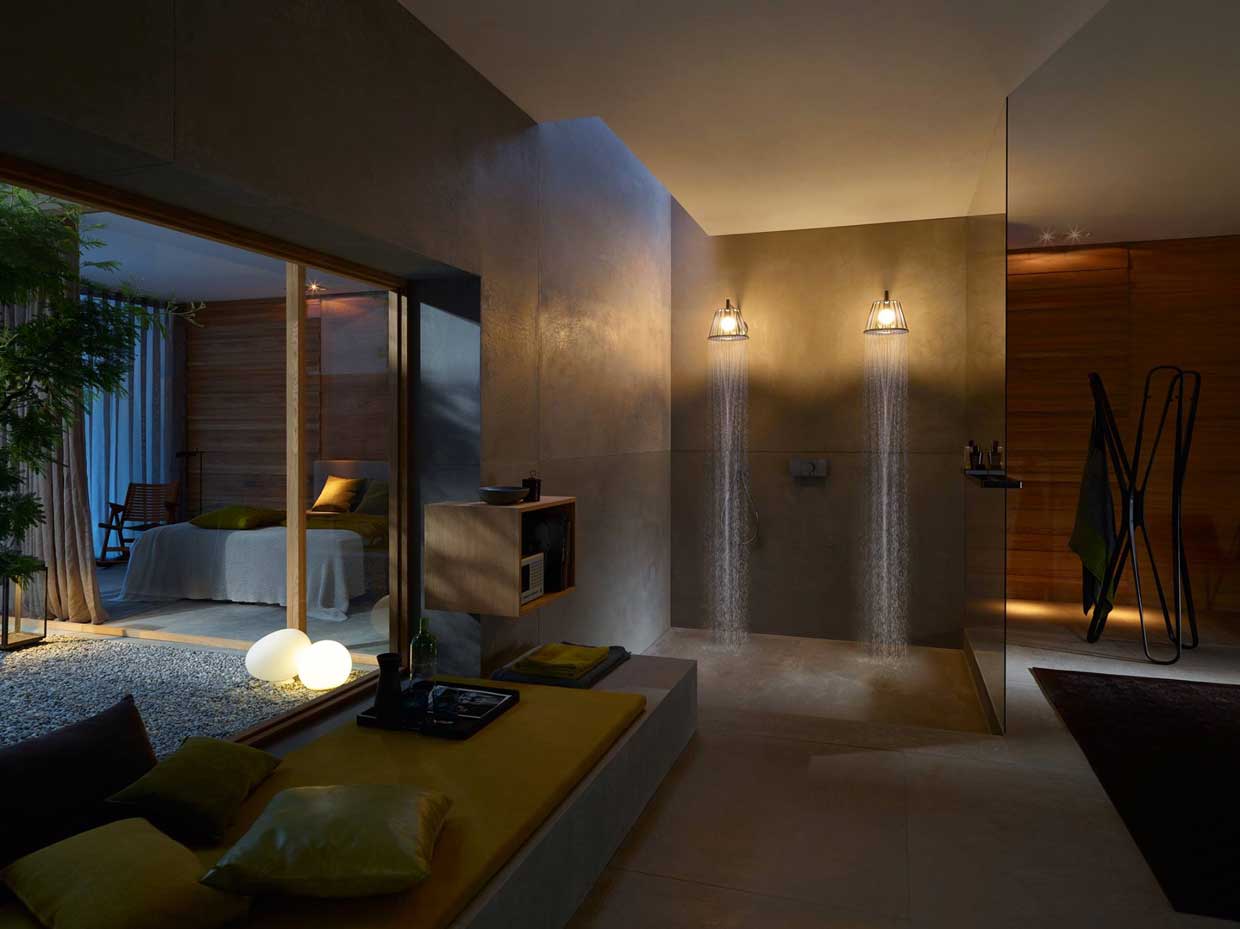 My jorney at the discovery of the bath fittings by Inda

0
For those who followed me on the socials during the Salone del Mobile 2016 some of the things I'm going to...
Read more
Bathroom

Bathroom International Showroom, what is waiting for me next Thursday.

0
With its 200 exhibitors and 19,000 square metres of expositive space, the Bathroom International Showroom is getting more and more importance inside...
Read more
Home Decor

Coronelli in my house

0
Today I want to talk about Coronelli products!! I have been using them for years and their quality and originality always meet...
Read more
Home Decor

Interior walls: wall coverings all to be discovered

0
Interior stone walls: let’s find out some of their peculiarities. Good morning friends and welcome back to my blog on furniture and...
Read more
Living room

0
We are used to link fabrics such as fur or similars to clothes or shrugs. However, in the last years architects...
Read more
Nursery

0
Nursery ideas for your baby Who, as a child, never tried to create a little house to use as a hideaway? And how...
Read more
Bathroom

0
I want to introduce you THERMO S SCULPTOR radiator,made by a dynamic firm in Civita Castellana: PROJECT THE SIGN,known for being able to make niche objects.
Read more